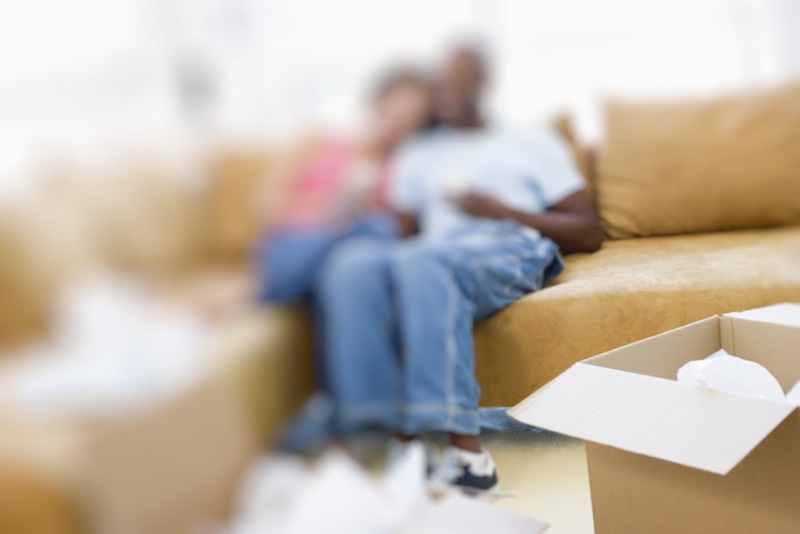 For our Year-end Campaign, Family Renew Community is highlighting a few 2017 success stories that prove your help is the key to ending family homelessness. Please click here to make a year-end gift.

Losing his job as night manager at a fast food restaurant could not have come at a worse time for Daryl. His wife, Fran, was experiencing a high-risk pregnancy and could not work for fear of a miscarriage — again. Without money coming in, they could not pay the rent. They packed up their 2-year-old daughter and sought the only housing they could, maxing out their credit to pay by the night or week for a cheap motel.

Daryl got a job at a grocery store, but the part-time pay could not cover the $1,500 a month in lodging charges, let alone deposits and rent to move into a stable apartment or house.

Fran was about five months pregnant when they came to Family Renew Community’s Holly Hill Residential Campus in August 2016. Around the same time, Daryl landed full-time, but temporary, work in maintenance for a local government. Relieved of the burden of paying for nightly shelter and with guidance from Anita Dudley, Family Renew Community’s program manager in Holly Hill, Daryl and Fran were able to use his income to begin climbing out of the hole of debt they had amassed. Anita also made sure the family was registered for all the social services for which they were eligible.

In December, Fran gave birth to a healthy baby girl. In the meantime, Daryl’s employment became permanent, so they continued to pay down their debt and save money in a housing fund.

In May, they learned they had reached the top of a waiting list for a government voucher to subsidize the rent for a place of their own.

For her first birthday, Daryl and Fran’s baby girl is homeless no more.