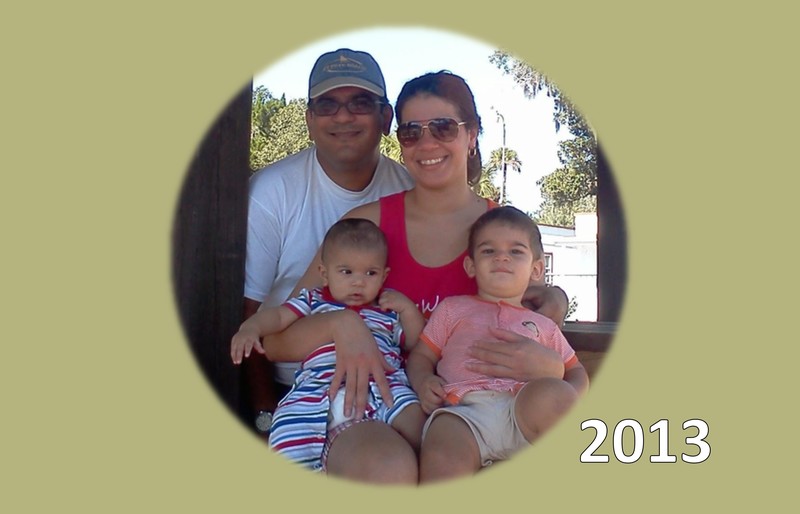 A social justice crusader who fled Cuba with little more than his life, Juan Echezabal was living the American dream in Florida. After years of waiting, his wife as able to follow him over and they started a family, sustained by his work as a chef at a popular Spanish restaurant in St. Augustine. Then came the car accident; it left Juan with injuries, no transportation, and consequently, no job. He and his wife, Maite Borges, became homeless in 2013 with two little boys and a third on the way.

Thanks to generous supporters of Family Renew Community, the family’s homelessness was a brief, one-time experience.

Seven years later, Juan is an accomplished artist whose work sells in local galleries. With the boys all old enough for school and doing well, Maite went back to school to become a nursing assistant. 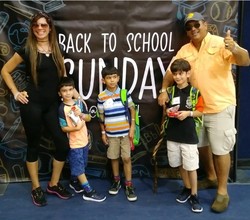 Juan is one of 29 professional and emerging artists who are donating their work this year for Artists with Hearts of Gold, Family Renew Community’s second annual exhibit and sale of fine art to benefit homeless families with children.

This isn’t the first time Juan has given back to the organization since his family overcame homelessness in 2014. While living at Family Renew Community’s Holly Hill Residential Campus for families experiencing homelessness, Juan found a job in maintenance at a nearby elementary school. Between his shifts, he helped out around the campus, and continued to do so after the family moved on to their own apartment.

Eventually, the injuries from the accident caught back up with him, and Juan went on disability assistance. However, that gave him time to pursue his passion for art.

His Caribbean roots and life experience are reflected in his work. “La Rumba,” his painting featured in the exhibit depicts a lively culture.

“I was an activist for human rights in Cuba, and I was in trouble,” recalling his reason for leaving, in 2006, the island he loved. 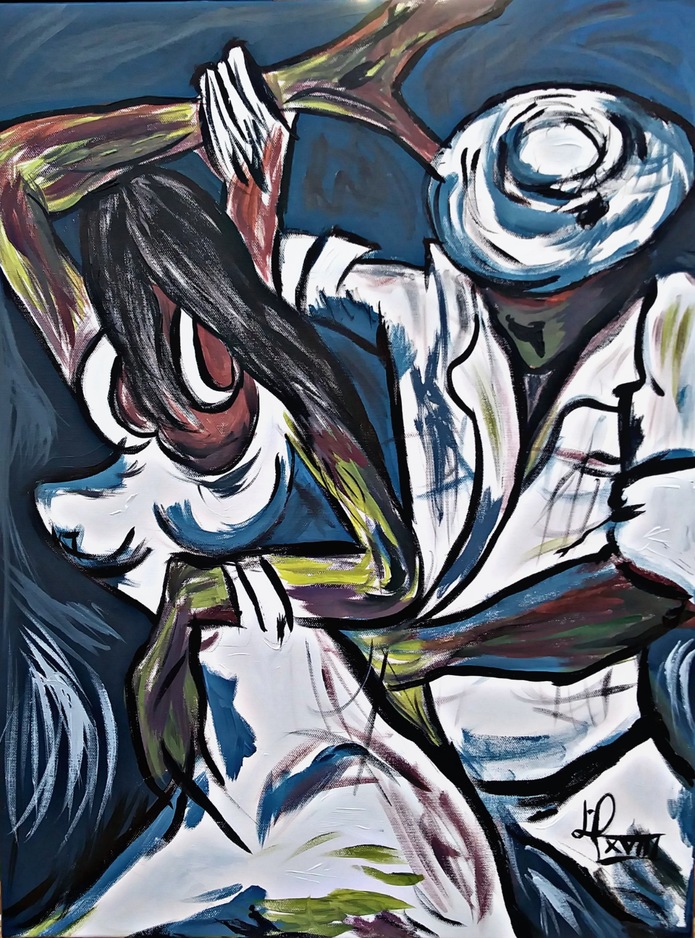