At 27, FRC focuses on the future 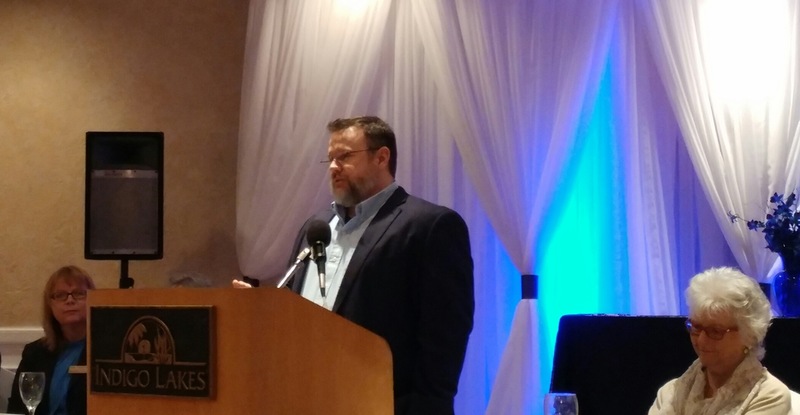 Family Renew Community board and staff members and supporters -- along with a few former residents as special guests -- gathered Nov.17 to celebrate as the organization's 27th year of housing families with children as they lift themselves out of homelessness drew to an end. But the focus at the annual meeting at Indigo Lakes Golf Club in Daytona Beach was on the future.

Remie Beaulieu began his two-year term as president, taking the gavel from Glenn Yarbrough, whose tenure was marked by an increased social media presence, an upgrade to a mobile-responsive website and an emphasis on building long-term relationships with stakeholders. Beaulieu will lead the organization through a period a change, including the expected retirement of 20-year Executive Director Claris Mac'Kie early next year. 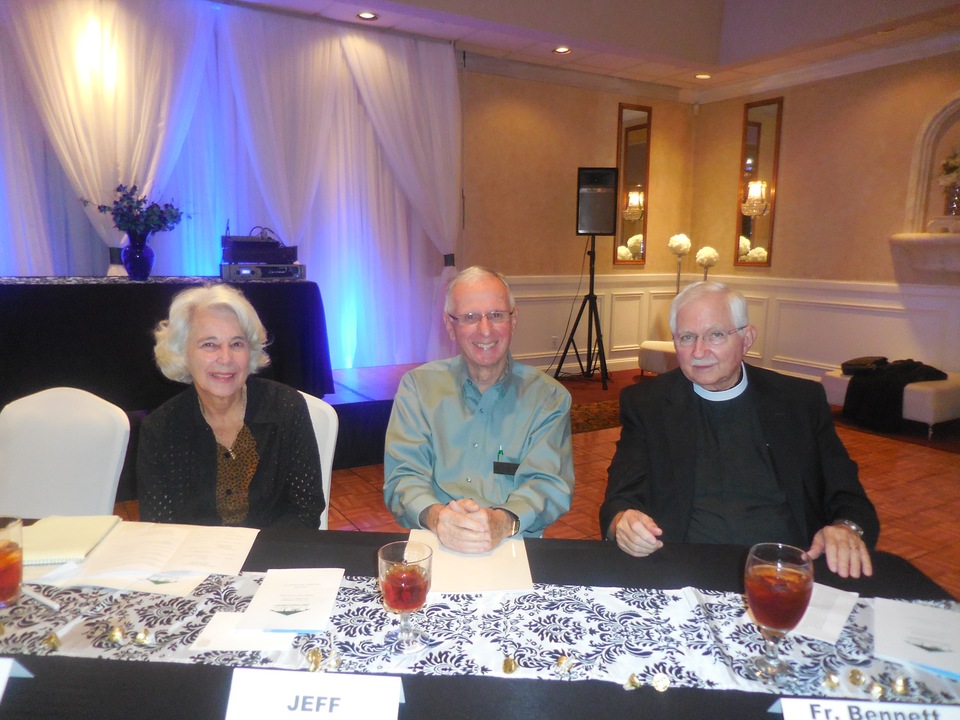 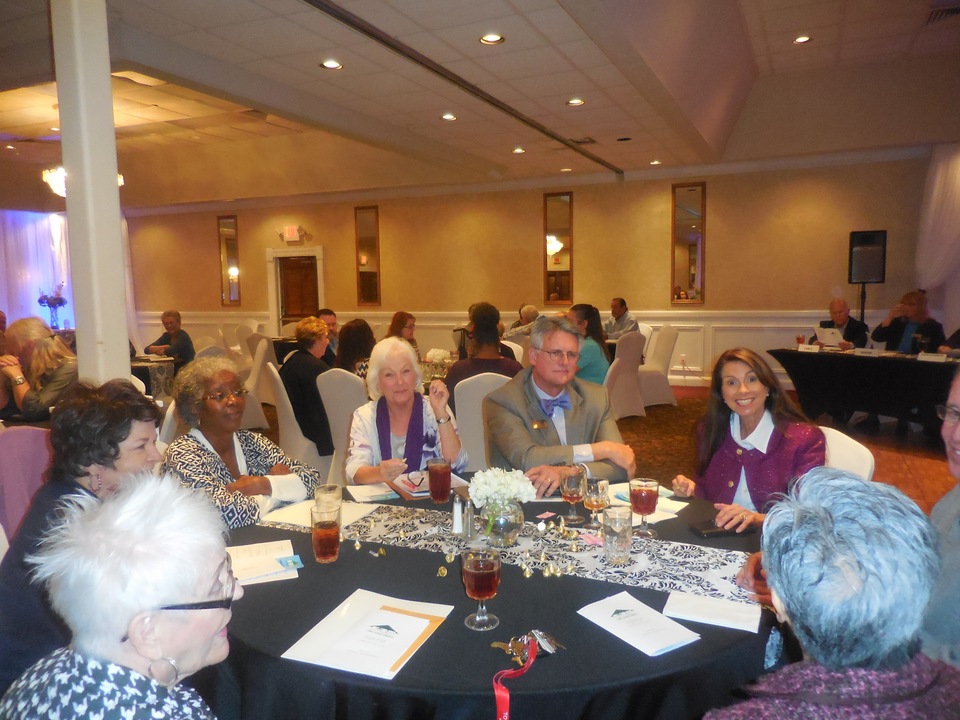 Trustees and others enjoy the meeting. 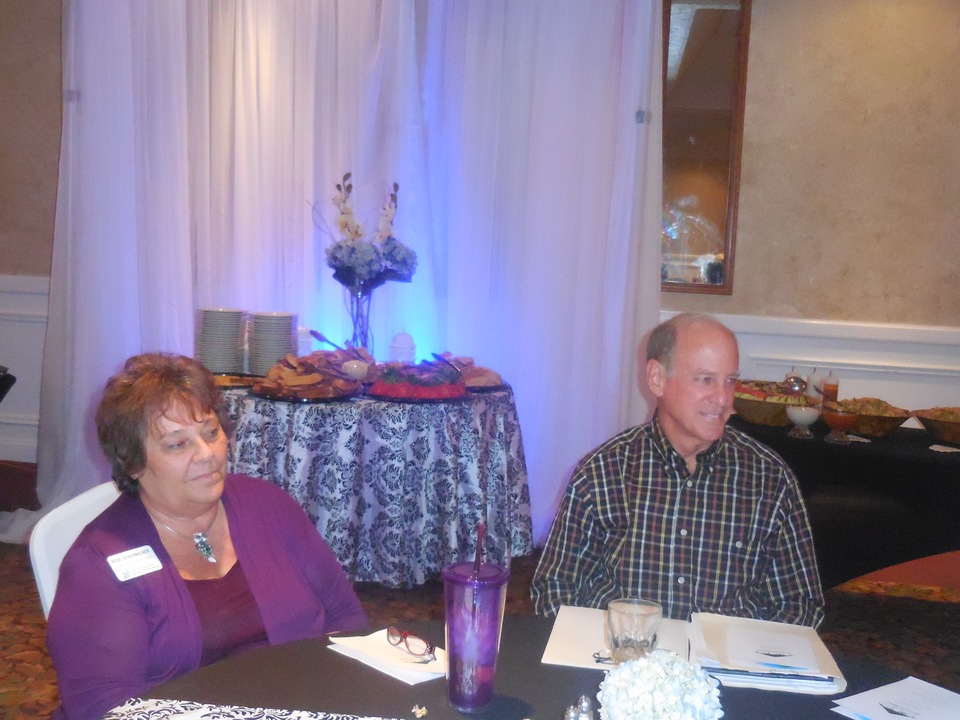 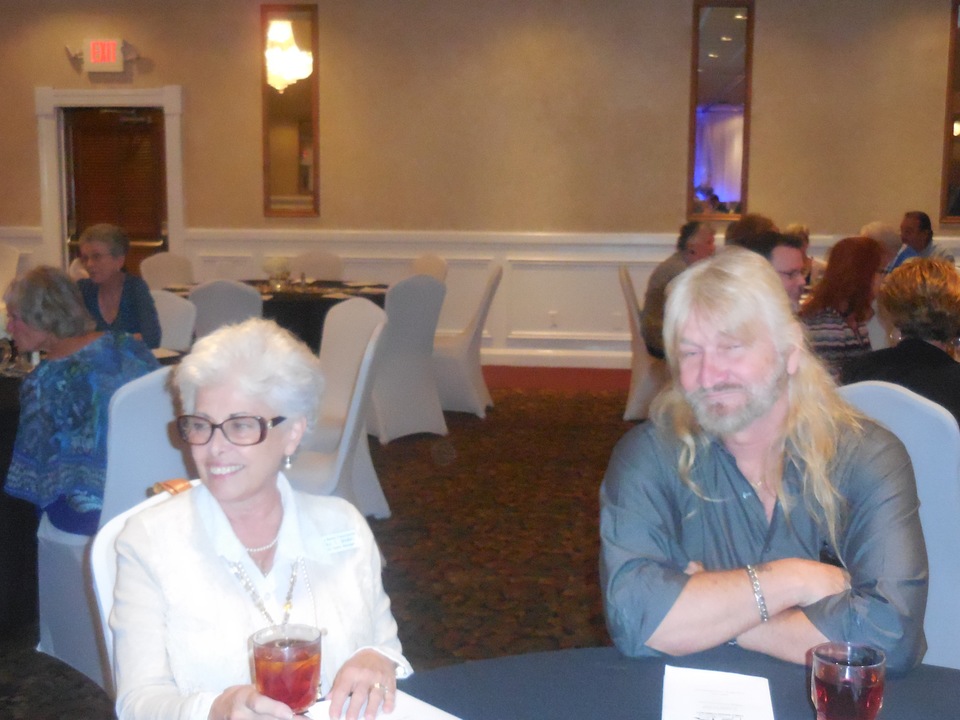 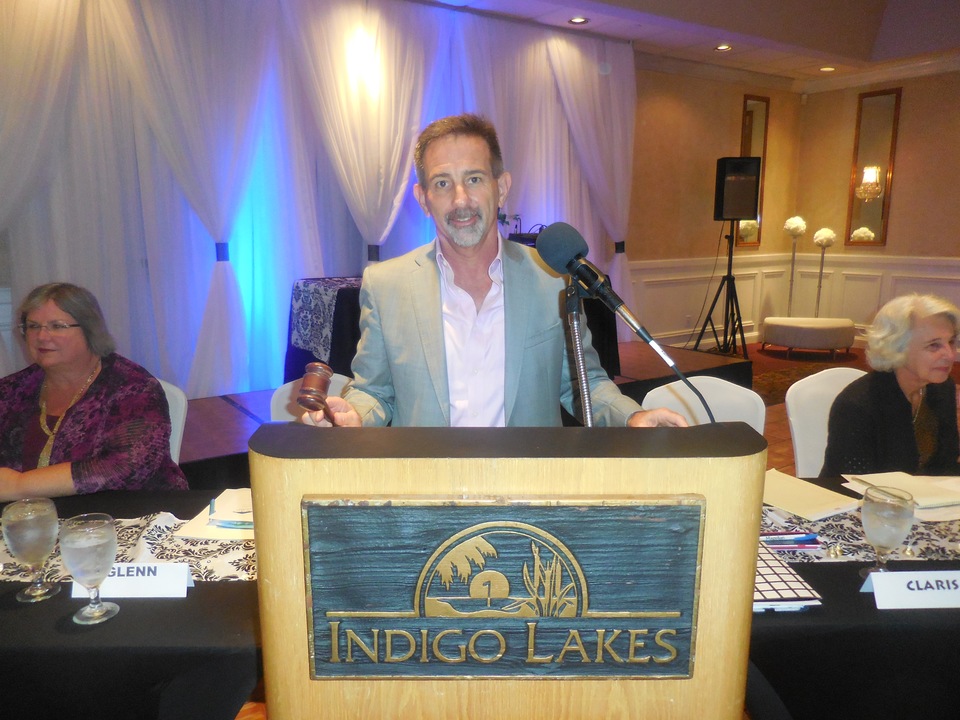 Outgoing President Glenn Yarbrough gets ready to pass the gavel. 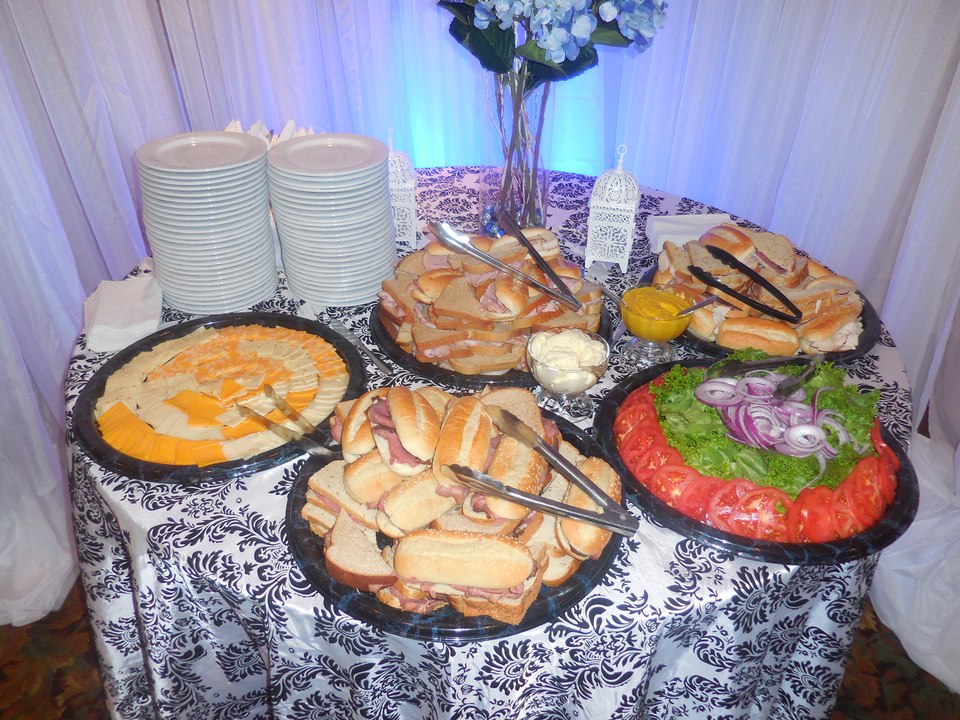 A luncheon spread awaits for the celebration.