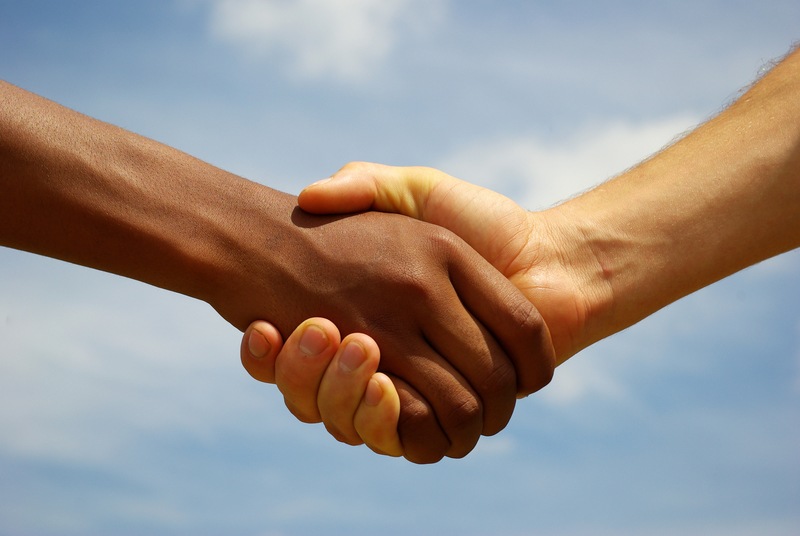 J.W., 54, and her 17-year-old son moved into an apartment on Family Renew Community's Holly Hill Residential Campus in late July. Here's part one of their story:

When a relationship ended, J.W. and her 17-year-old son lost their place to live. The only “housing” she could afford was a storage unit. A friend rescued her from that, taking them in temporarily. In the meantime, the 54-year-old single mom applied to Family Renew Community. She and her son, who has Asperger’s syndrome, moved into an apartment on the Holly Hill campus.

Within days, her son, whose developmental disorder affects the ability to effectively socialize and communicate, had a breakthrough. He shook hands with Family Renew Community Executive Director Tony Deobil and another visitor who stopped by the apartment when his mother was not home.

“That was huge,” J.W. says, noting that her son had responded that way to an outstretched hand only two times in his life before. “Being there at Family Renew, that’s the biggest thing, the most precious thing that every happened to me. Because you want your kid to thrive.”

The security and stability offered by Family Renew Community also is allowing J.W. to thrive. Without having to worry about where she and her son will sleep at night, she’s been able to focus on college coursework to prepare her for a well-paying career, getting A’s in both of her summer courses. The University of Central Florida is in her future.