How can homeless students succeed? 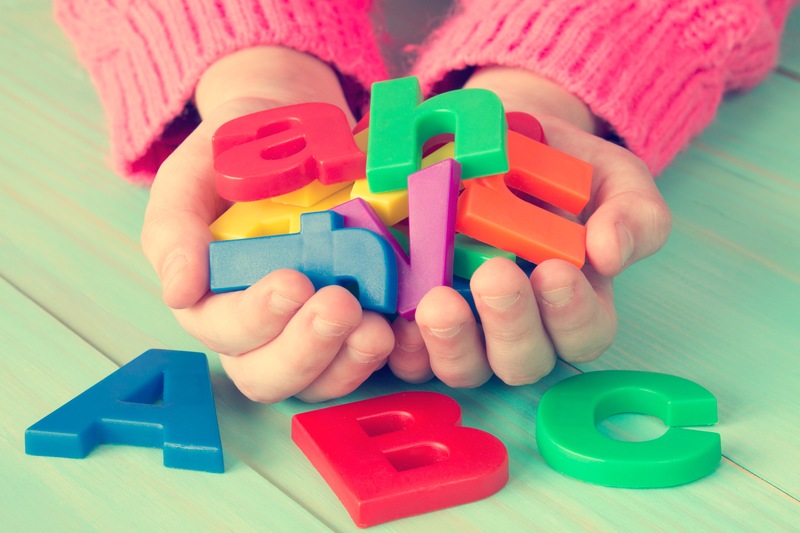 Family Renew Community strives to provide a safe and stable living environment for children — one in which their families’ experience of homelessness doesn’t interfere with their learning and their opportunity to prepare for future success.

Thanks to the generosity of our supporters, we can do this for 32 families at a time. But the children who come to us with their families represent just a tiny fraction of the homeless students in Volusia County Schools. The latest figures released by the school system show 1,740 students were identified as homeless at some point during the 2016-17 academic year. About 3½ percent of elementary school pupils, 3 percent of middle-schoolers and 2 percent of high school students in Volusia County experienced homelessness during that time.

Nationally, close to 1.3 million public school students were counted as homeless in 2014-15, the most recent school year for which figures are available.

So it bears watching what public officials in Florida and throughout the U.S. are doing to make sure homeless students get the attention they need to have a fair shot at doing well in school.

A report released last week by the Institute for Children, Poverty and Homelessness, a nonprofit research organization, looks at the issue. Florida gets below-average marks in “Out of the Shadows: A State-by-State Ranking of Accountability for Homeless Students.”

Florida ranks 30th overall among the 50 states and District of Columbia, according to the criteria used by the institute, which range from allocation of early childhood education resources to extent of efforts to identify and serve kids living in “doubled up” households and homeless children who may have disabilities.

Particularly troubling is Florida’s ranking of 45th out of 51 in placing homeless children in Head Start and Early Head Start programs. A bright-ish spot is the state’s ranking of 18th on efforts to identify so-called “hidden homeless” families, crammed into homes of friends and relatives where their welcome could run out at any time.

Reports like this call attention to the scope of the problem of family homelessness, and the many ways in which it can and should be addressed. And it reminds us to be grateful for the support that allows Family Renew Community to be part of the solution.