More than a playground 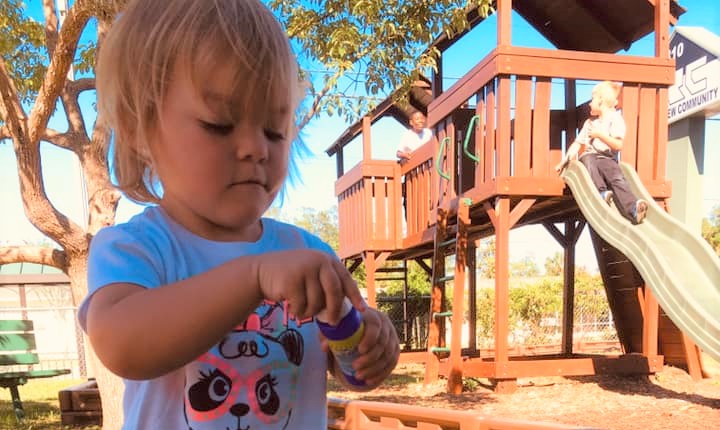 We don’t know what memories all the people who’ve spent a piece of their childhood at Family Renew Community in Holly Hill over the past three decades carry with them from their experience of family homelessness. We can hope, though, that some of them are of good times on the playground.

All three of Family Renew Community’s campuses have had playground equipment for most or all of their existence. Perhaps because of its visibility along busy U.S. 1, though, the playground at the Holly Hill campus has captured hearts and inspired volunteer service in a special way over the years.

The Holly Hill campus was moved in 1993 to its current location, a former motel with efficiency cottages along the outer edge of a U-shaped driveway and parking lot. When the property housed travelers, the swimming pool in the middle made sense. A filled-in and fenced-in play area was more suited for its new use. It also provided fertile ground for the community to show how much they cared for the residents, particularly the children.

Here’s a look at some of the major projects, the fruits of which of are still in use:

* In 1997, the Ormond Beach Kiwanis Club donated and constructed the picnic pavilion.

* In 2007, the 28th Leadership Daytona class of the Daytona Regional Chamber of Commerce designed, built and donated colorful playground equipment and installed a basketball hoop.

* In 2011, the Daytona Beach West Rotary donated and built the towering fortress playset of wood with green chutes and ladders.

As his Eagle Scout project this year, Will Zboch led a team that refurbished and installed park benches that had been donated by The Trails Shopping Center. And Ormond’s Missing Peace installed a Little Free Library with books for children and adults.

Sprucing up the playground or hosting picnics or craft parties for resident families continue to be popular done-in-a-day projects for church and community groups. 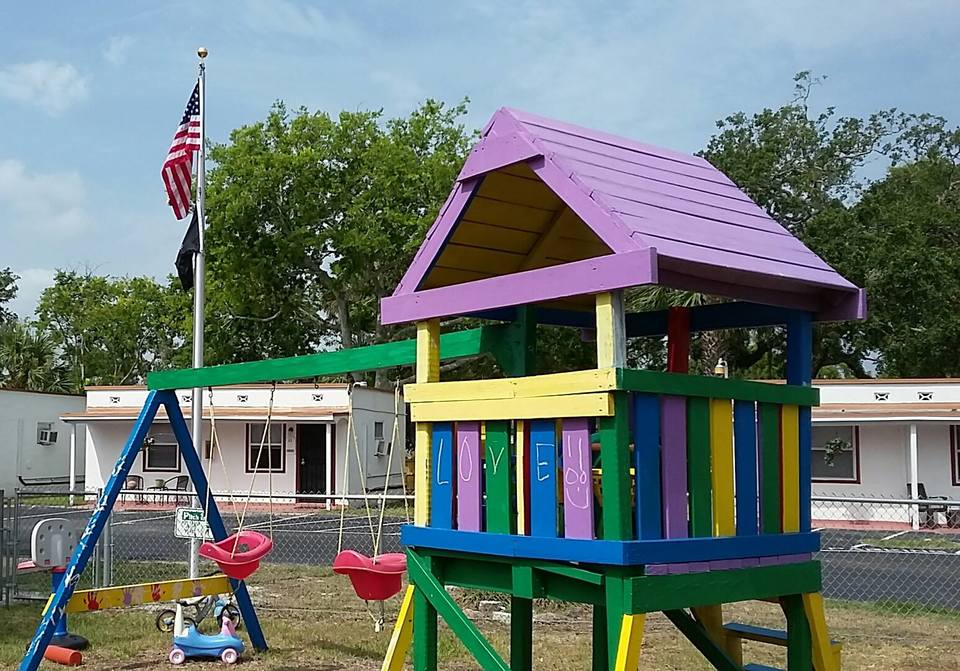 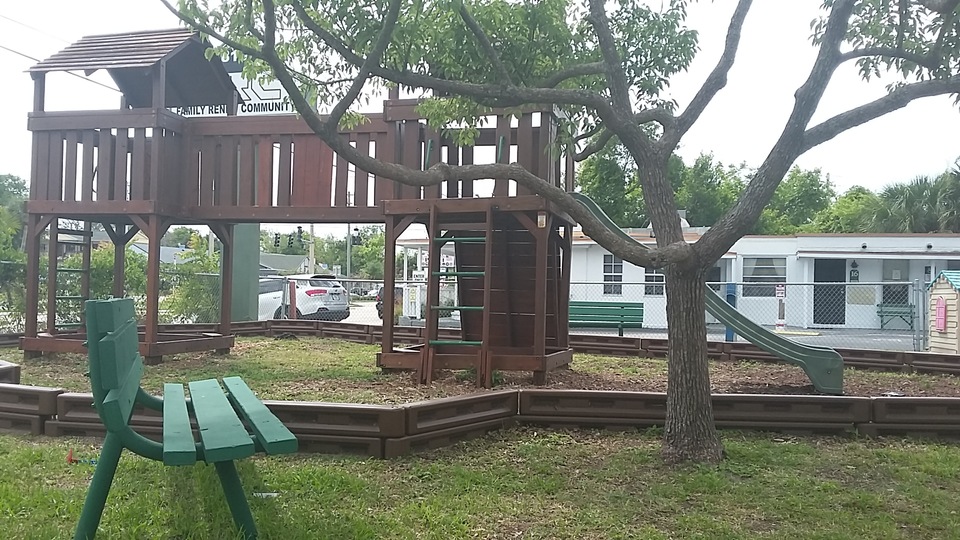 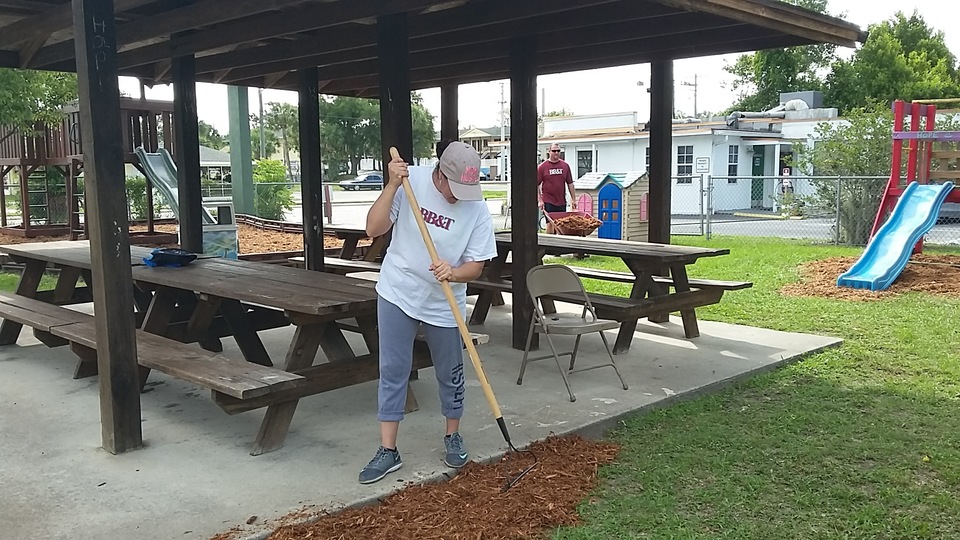