A pep talk for the next mom 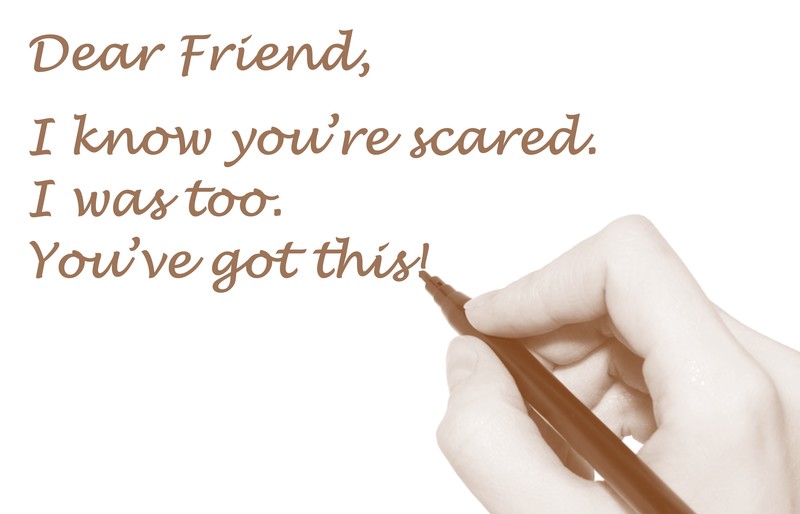 When “Jenna” moved on from her Family Renew Community apartment with her 2-year-old in late March, she wanted to leave a note for the homeless single mother who would be coming in behind her. The words are private, but here’s the gist: This won’t be easy. But you can do it!

It was as though she were writing a letter to herself in the not-so-distant, but infinitely different past.

Jenna arrived at Family Renew Community as a newly clean-and-sober, unemployed single mother with broken family ties and no place else for herself and the 6-month-old daughter in her arms to go.

Now, she’s more than two years in recovery, and sponsors others who battle addiction. She has sparkling references from an employer who has rewarded her with a promotion and raises over the last year-and-a-half. She left the job only to go back to Southwest Florida to be close to loved ones, with whom relationships have been repaired. The savings she amassed by putting aside at least half her earnings while living at Family Renew’s Daytona Beach Residential Campus covered deposits and upfront rent on an apartment, moving costs and new furniture, with a substantial cushion left to see her through while she confidently searches for new employment.

“She truly is a huge success story,” says Laurie Archer-Dugo, program manager for Family Renew in Daytona Beach, who related the above details of Jenna’s journey out of homelessness, made possible by supporters of Family Renew.

This blog last checked in on Jenna in July. She had been in our program for about a year and had made great strides. Under normal circumstances, she might have made her leap out of homelessness into permanent housing then. Because of the COVID-19 pandemic, things were anything but normal. Jenna never lost employment, Laurie recalls, but her hours as the housekeeping supervisor for a local hotel became erratic. With Laurie’s help, she searched for a rental apartment or house she could afford on her reduced hours without fear of depleting what was then in her savings, but had no luck.

“It was a struggle,” Laurie says. “She was really starting to get frustrated. That’s when she kind of continued to have contact with her family.”

The focus for Jenna shifted to saving enough additional money to make a new start near her family — but not with them. A sister offered to let her move in, but she’d been down that doubling up road before, and knew it could be perilous.