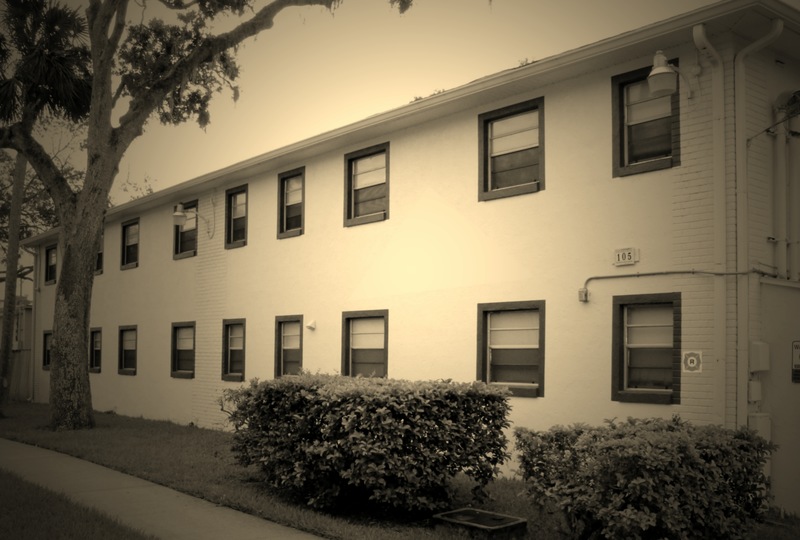 Even in Family Renew Community’s formative years of the early '90s, its leaders knew far more families needed a hand up to overcome homelessness than could be served in its 14 cottages in Holly Hill.

“The homeless issue is such a giant problem it is almost overwhelming,” the organization’s founding president, Tom Ritzi, told a reporter covering the dedication ceremony for the converted motel at 810 Ridgewood Ave. in March 1993. “All each of us can do is take a little piece of it, do the best we can, and hope that together we make a difference.”

In truth, Family Renew Community by then had taken on more than one piece of the local solution to family homelessness. In addition to operating the Holly Hill residential campus (which opened in 1989 and originally occupied a different old motel a bit to the north in the same block), the organization housed other families off site. Since 1990, Family Renew had leased four single-family homes for the purpose from the U.S. Department of Housing and Urban Development. However, the arrangement under which Family Renew placed homeless families in the foreclosed, vacant properties was costing the fledgling nonprofit about $16,000 a year and proving to be unsustainable.

"You have the $1-a-year lease, which is OK, but you have to pay … liability insurance, electricity, sewage, water. With some houses, you have significant repairs," Boyd Wiley, Family Renew Community’s first executive director, explained to the Orlando Sentinel in December 1993.

Though Family Renew Community had to let go of the leased houses, the relationship with HUD turned out to be the key to a much-needed expansion in 1997. With HUD’s assistance, the organization purchased a two-story apartment building at 105 South St. in Daytona Beach, providing space for an additional 11 families. Under the terms of the federal funding, Family Renew Community agreed to use the Daytona Beach apartments exclusively to house single mothers experiencing homelessness for the 20 years to follow.

Family Renew Community entered the 21st century with the capacity to offer a second chance to 25 families at a time in coastal Volusia County — and an eye to the west. Stay tuned.