Here's how it all began 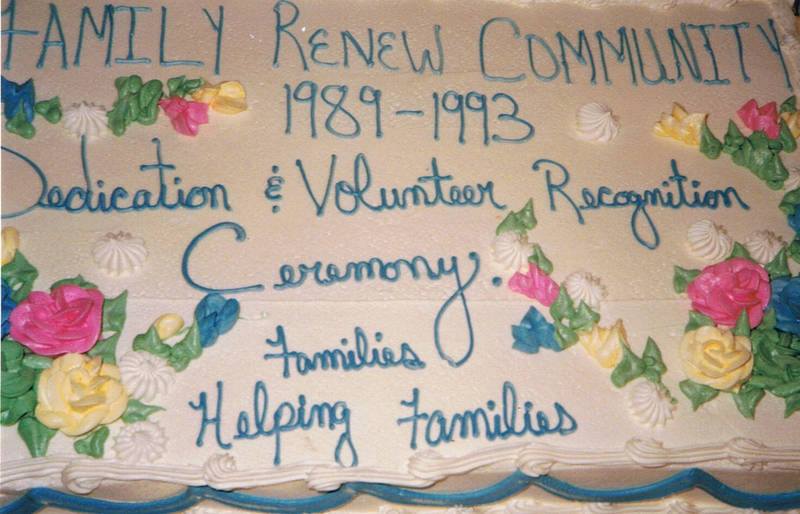 In the late 1980s, the Daytona Beach area's economy was fragile, and the future of a General Electric plant that for decades had provided a living to the families of hundreds of workers — from executives to engineers, clerks to custodians — was uncertain.

The Rev. Larry Redmond of Prince of Peace Catholic Church in Ormond Beach feared the loss of jobs in an already economically depressed community would cause families to lose their homes. He called upon clergypersons, political and business leaders to find a solution. They decided to form a nonprofit organization to offer housing for families working to get back on their feet.

They approached about 200 churches, temples and other houses of worship in search of a commitment of time, talent and treasure. Twenty congregations signed on, each agreeing to provide money and volunteer labor to acquire and maintain modest apartments for families in need. Each congregation appointed a trustee to serve on the board. The organization was incorporated in accordance with Florida law on Sept. 18, 1989, then the board signed a lease for a wood frame motel at 850 Ridgewood Ave. in Holly Hill that could be converted into housing. Family Renew Community was born.

Under the leadership of founding President Tom Ritzi, Family Renew Community in 1992 purchased a ’50s-era concrete-block cottage motel down the street at 810 Ridgewood Ave., Holly Hill. The organization fixed it up and moved its operations there, using 14 units as apartments for homeless families with children and the manager’s suite as administrative offices. The complex, dedicated in 1993, still is in use today as Family Renew Community’s headquarters and home to its Holly Hill housing and homelessness prevention program. A plaque that was installed at the dedication ceremony to this day greets visitors at the door of the administrative office. An automobile air-conditioning business stands at the agency’s original location.

Settled in to its permanent home, Family Renew Community was poised to grow and continue to transform lives for decades to come. As it turned out, when the GE operations in Daytona were taken over by Martin Marietta Corp. in 1993 and moved to Orlando, few of those families needed help. But it was clear that many other families did.

Check back soon for the next exciting chapter in Family Renew Community's history. 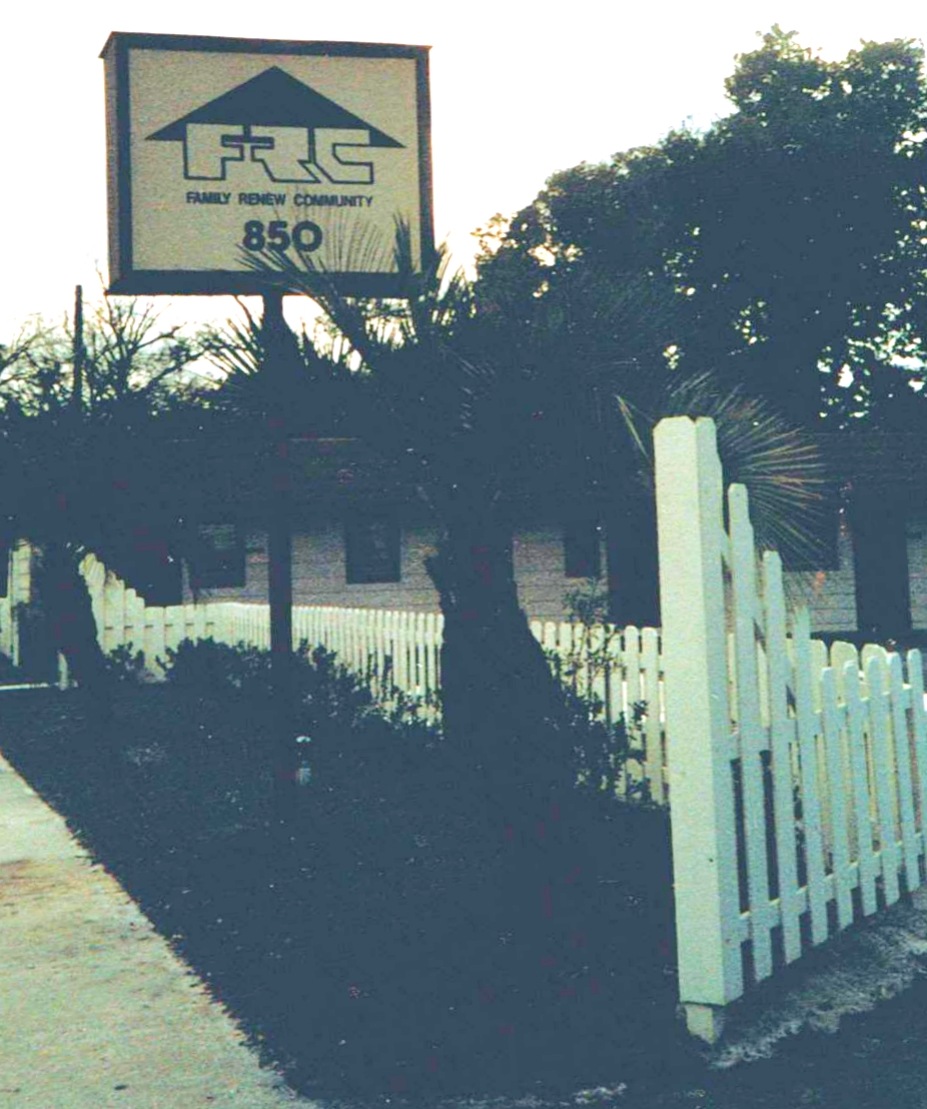 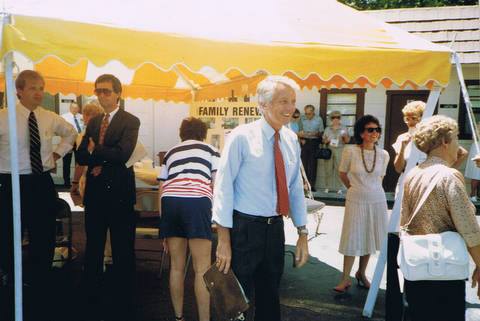 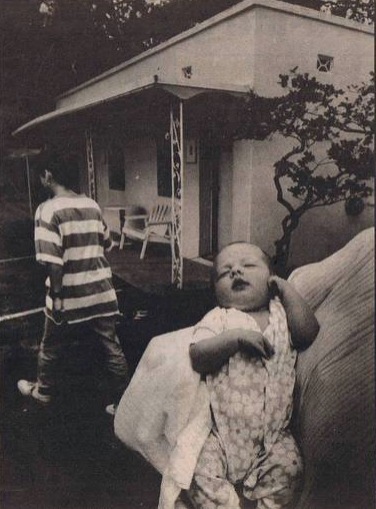 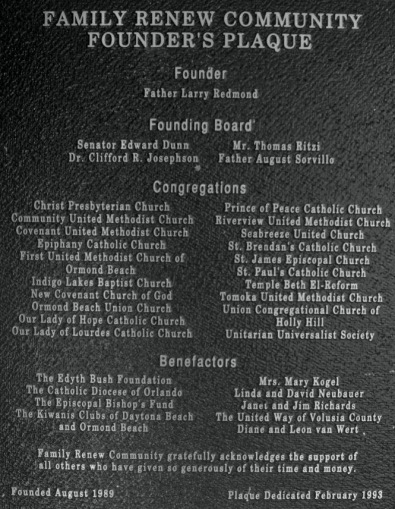