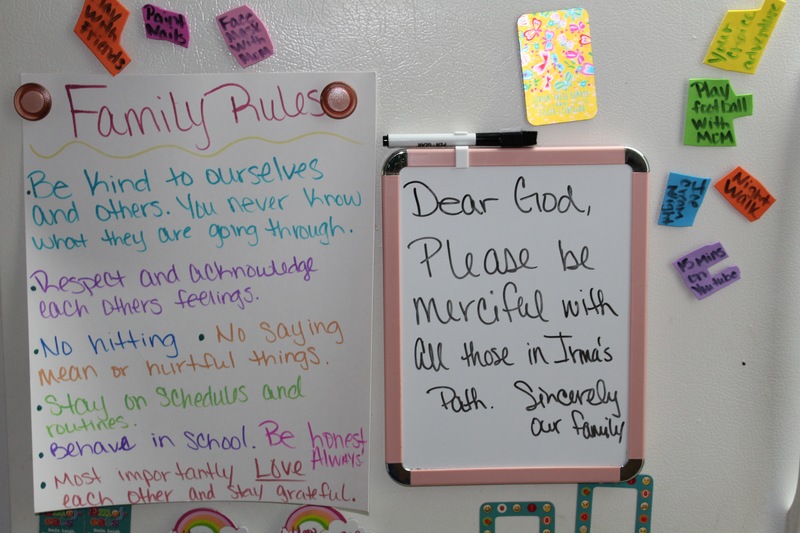 Before Laurie Archer-Dugo went home to DeLand to ride out Hurricane Irma, she made sure the 11 families for whom she watches out as program manager for Family Renew Community’s Daytona Beach campus would be safely hunkered down.

For those homeless single mothers who live in the building’s first-floor apartments with their children, that meant seeking higher ground with friends or relatives. The top-story dwellers were free to remain if they wished, so a few were there to witness and spread the word about floodwaters overtaking the streets and yards of the neighborhood, on the mainland about a block from the Halifax River.

“One of my moms who stayed on the second floor started sending me pictures on Monday,” Laurie recalled, pulling out her smartphone to show images of an inundated playground and partly submerged Ford hatchback within the 105 South St. campus’ fence.

The water didn’t stay outside. Before it was over, the five downstairs apartments, the program manager’s office and a common area with a small food pantry and computers for the residents’ use were more than six inches under water.

The scene outside made the front page of Tuesday’s Daytona Beach News-Journal. And by late Tuesday afternoon came word that wetness wasn’t the only issue to be overcome. The flooding carried contamination from backed-up sewage and possibly marine fuel. The required “black water” remediation will involve tearing out and replacing everything that may have absorbed water: flooring, walls, cabinetry and more.

There’s no flood policy for the campus, but it’s likely some of the cost will be covered by water-damage and pollution-damage upgrades to the property insurance, he said. Nonetheless, the disaster certainly will result in uninsured expenses not planned in the organization’s budget for the year.

Because other families recently moved out, Family Renew Community has just enough vacant apartments — upstairs in Daytona Beach and at its other campuses in Holly Hill and DeLand — to accommodate the displaced residents.

Until the apartments are made habitable, the organization’s capacity to serve homeless families with children in Volusia County will be decreased by about 16 percent. Donations to Family Renew Community will help to repair the damage and reopen the apartments quickly. 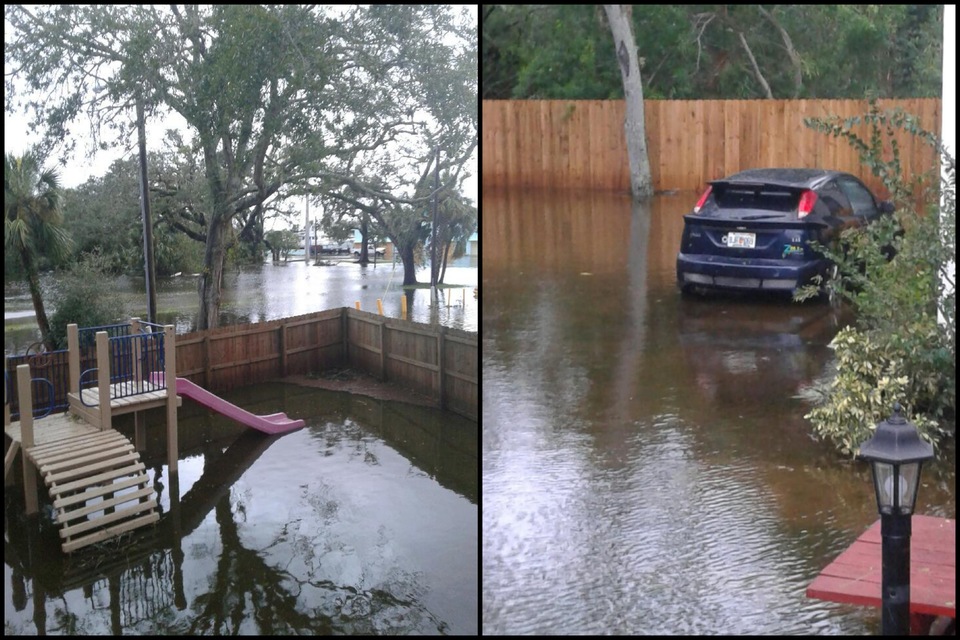 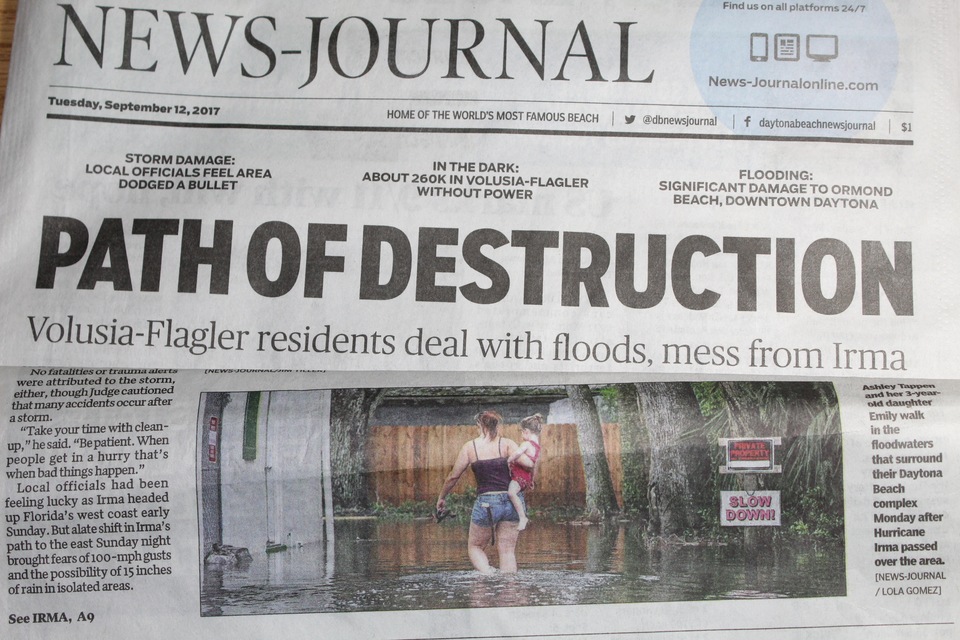