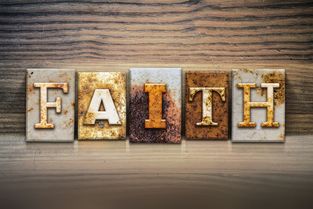 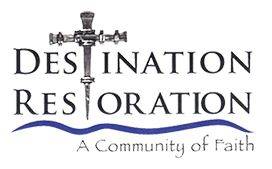 Family Renew Community -- a private, nonprofit corporation -- is an interfaith entity supported by numerous religious organizations in Volusia County. A coalition of religious congregations founded Family Renew Community in 1989. Religious congregations, each of which appoints a representative, still comprise the majority of the Board of Trustees. The board also includes at-large trustees: individuals from diverse backgrounds concerned about family homelessness. The organization's officers are elected from among along the at-large trustees and congregation representatives. Board committees are chaired by board members but also may include individual volunteers who are not on the board.

For information on how you or your congregation can get involved at the Board of Trustees level, please call (386) 239-0861.

(founding congregations marked with a +)