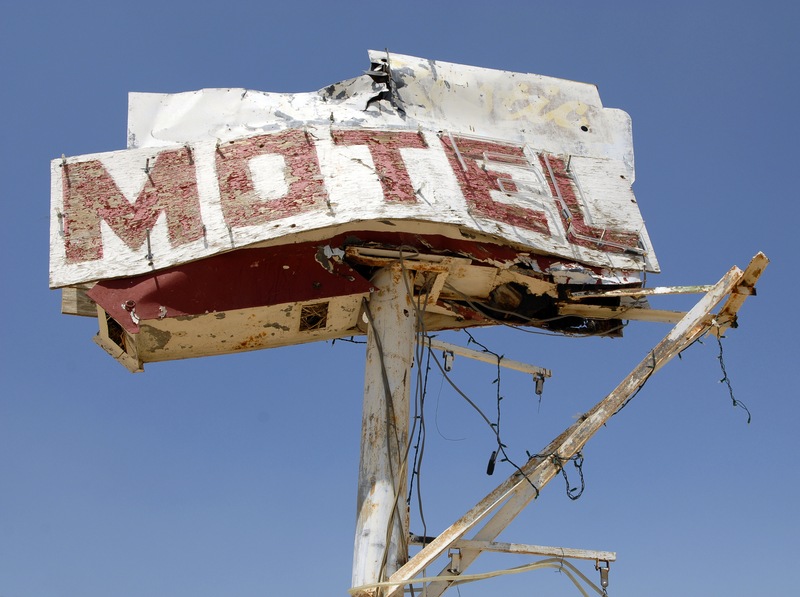 In their mid 30s and struggling to get by, Ani and Robert couldn’t imagine a bright future in Gainesville for themselves and their boys. So a year ago they hit the road to Daytona Beach with their 1-year-old, their 4-year-old and $1,400.

Their hearts ached for the 7-year-old they left in Ani’s mother’s care so as not to disrupt his schooling, but otherwise their bold move seemed to be a good one — at first. Robert, a licensed security guard, immediately got a job in his field; Ani tended to the kids. They stayed with a friend while looking for an apartment with rent and move-in deposits they could afford. Their welcome wore out before they found such a place.

Motels became their home, pushing their living expenses beyond the limits of Robert’s paychecks and draining their savings by the day. They happened upon Family Renew Community in their search for help, and learned in August they were accepted into the program.

When they moved into a cozy one-bedroom cottage at Family Renew Community’s Holly Hill Residential Campus, the children had a stable place to sleep for the first time in months. With no rent or utility bills, Robert could immediately begin socking away 50 percent of his pay in savings for future housing. After their case manager connected them with subsidized child care, Ani was able to work a part-time job in a fast food restaurant. Management immediately spotted her potential, and offered her the opportunity for paid leadership training and a subsequent promotion.

“Stuff I didn’t think was possible has happened,” Ani says.

Next, once the couple has accumulated the resources and personal wherewithal to move back out on their own, will come reuniting with the oldest boy, now 8.

““I can’t say enough about what Family Renew has done for my family,” Ani says.