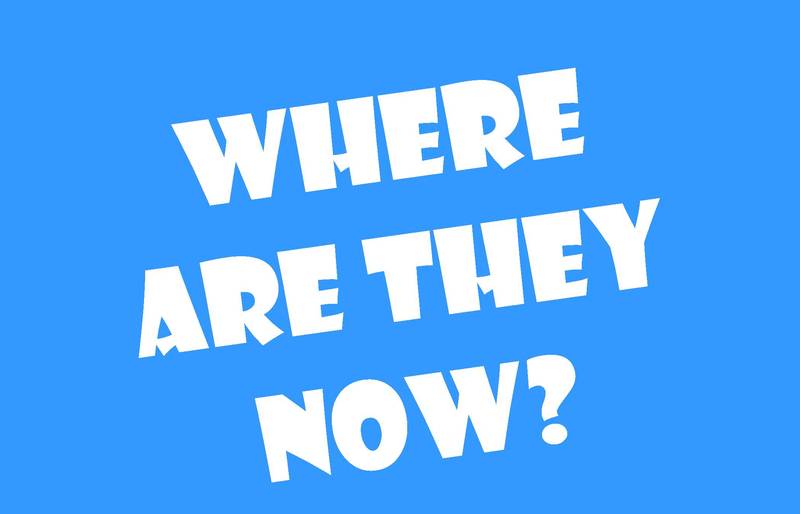 Where are they now? We at Family Renew Community often find ourselves asking that question about the families we’ve helped to overcome homelessness over the last three decades.

Many families keep in touch, and most who do are doing well. But we haven’t had a systematic way to know whether any of the families we’ve served struggle with homelessness again. Until now.

Thanks to community impact grant funding from the United Way of Volusia-Flagler Counties, we’ve started keeping track of families in the months and years after they leave Family Renew Community. Early indications are 96 percent remain stably housed.

Here are some details on our methods and findings, from Executive Director Tony Deobil:

We accomplished a two-fold process, a direct response survey and an HMIS (Homeless Management Information System) review. We contacted and evaluated all of the families who exited the program from January 1, 2017, to June 30, 2018 (18 months).

Self-reporting surveys have a very low expected rate of return, especially in low-income populations. We did sweeten the process by offering an incentive of a drawing for three gift cards. We performed this survey by telephone, postal service and email (SurveyMonkey). Based on the literature we expected a low rate of return of no more than 15 percent, but we achieved a return rate of 42 percent. We accomplished a 100 percent HMIS review and identified those families who received homeless services within Volusia and Flagler Counties.

Both studies identified that 96 percent of all of the families reviewed and/or responded to our survey were still stably housed on July 1, 2018. In all of the years that I have performed similar studies, I have never had the results of two studies confirm each other to the exact percentage like these two have. This confirmation allows us to make some positive statements concerning the information we received on the self-reporting surveys, such as:

96 percent of families still have at least one parent working

We will be repeating this process in January 2019 and in July 2019.  It is our desire to continue to perform this survey till we have a five-year picture of the effectiveness of the services we are providing.